Recently I’ve left the island, and I am already planning my next trip in the future! The aspect that initially drew me towards visiting, this culturally rich paradise, was their mysterious stories and theories linked with their famous ‘bodies’ or ‘human-faced statues’ best known to be Moai. These statues were a symbol that represented their ancestors. Their family members believed that the souls of those deceased could protect the Island once they were transported into the moai. That is why all the moai face inwards and never outwards towards the sea.

Rapa Nui, most famously known by its European name, Easter Island as it was discovered on Easter Sunday by Jacob Roggeveen is home to over 1,000 moai, over half have been restored and are now standing. After a civil war between indigenous inhabitants and foreigners, many moai had been toppled over in the hope that this would weaken the spirits of the indigenous leading the foreign citizens to take over the island. However, the Islanders were tougher than they thought and once they tried to destroy what was sacred to them, it meant the end of the war, with the indigenous claiming territory of their Island.

Not only is this island super rich with history and culture, the atmosphere and landmarks, such as the famous anakena beach, made this vacation a real vacation where one can relax and make the most of its natural beauty, as well as learn about its history all in a day!

During this time, you feel less obligated to connect to social media and news programmes and something one should take advantage! As once you re-enter the ‘real’ world, it is nearly impossible to feel so spiritually liberated. Making the most of your trip to one of the most historically famous Islands in the world is a must! Taking advantage of the many tours it offers, on foot, horseback, boat, or bike and visiting the many deliciously fresh and organic restaurants by akanena beach or in its town centre is also a necessity. Once you visit, you’ll crave its calmness and don’t be worried if you begin feeling homesick on the plane ride home. 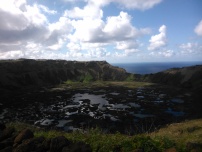 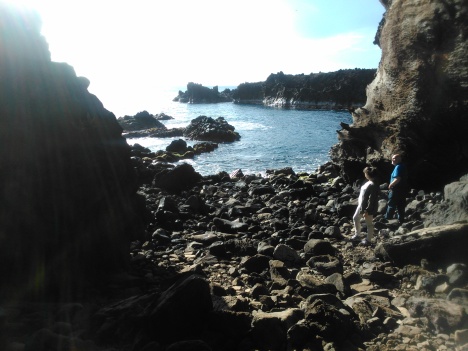 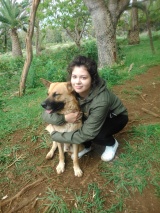